Tony Pond On The Metro 6R4

I know it's an ugly beast, but the 6R4 is easily the best rally car I've ever driven. Enormous power with four-wheel-drive traction was a brilliant combination, but the transmission also brought other advantages in grip, stability and braking. Aerodynamics performance, too, was an area where the car was a pioneer, as other manufacturers had always believed rallying speeds weren't high enough for wings to work.

The handling is balanced and forgiving as long as you drive the car correctly. You can't power the back out like a normal rear-drive car, so you have to knock it out with a touch on the brakes, using the left foot. Once the back is sideways and you have the car pointing into a corner, you can hold this attitude on the power and opposite-lock in the normal way - and it feels great! It took a lot of development to make the car handle well. Only Audi was using four wheel drive when we started, although the quattro system of the time was rudimentary. We took the next step, in effect, but the 6R4 project was a bit 'suck it and see' because no one had much clue about four wheel drive. Early on we went through the most basic testing, going round in circles at given speeds to analyse the effect of various differential settings. Even when the car was reasonably well sorted, there still remained a significant predictability problem. You would crank open the power in the middle of a corner and find that initially all four wheels would step outwards, but then the back would suddenly snap - so you couldn't drive with outright commitment. Eventually the cause was traced to the viscosity of the centre differential, which was tightened way beyond Ferguson's advised setting. Instantly we got the car behaving predictably.

I tested a car with and without wings at Gaydon. Driving it in wingless form through a section we called the 'bomb hole', I had to brake and drop to fourth gear. Then I did the same with the wings bolted to the car - and stormed through in fifth without lifting. The speed difference must have been 120mph against 105mph - spectacular. 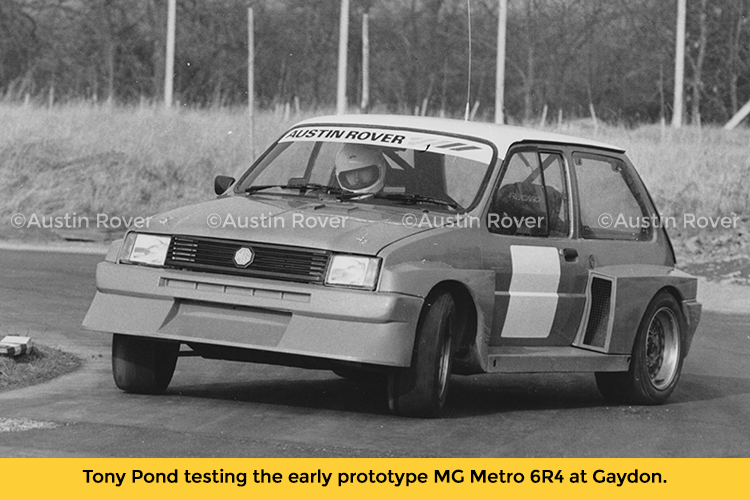 The five speed gearbox has a dog leg first gear, which I requested during development. This decision came from my experience with the TR7, which had the dog leg to fifth. When braking from 130mph in that car, I found its tendancy to become unstable wasn't helped by the awkward change from fifth to fourth. With the 6R4, however, this factor didn't arise because stability was excellent. So I lumbered the car with an awful first/second change - the one that gets used on every rally stage!

The other great advantage of four wheel drive is braking in a different league. Stopping the TR7 was a balancing act locking front tyres on the loose or often the rears on tarmac - and even killing the engine. With the 6R4s big 12 inch discs, you plant your foot on the brake and the car just stops, with no drama and just a bit of transmission chatter. 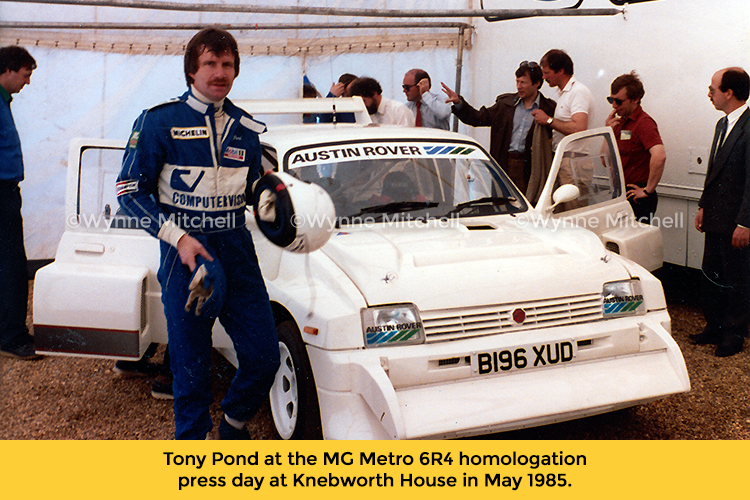 The trouble with the V64V engine was its peakiness and a horrible hole in the power band between 4000-6000rpm. We repeatedly asked for improvements, but our dyno engineers said that their readings showed no trough of any significance. Only after the project was abandoned, with the complete closure of the Motorsport Department, did the truth emerge. A new dyno, which ran with the correct exhaust system, showed the drivers were right because the exhaust was the cause. Suddenly we found the flexible engine we'd always wanted - the best engine I've ever experienced. Discovering this earlier would have made all the difference. I remember seeing the contrast between the International and Clubman engine while testing in Wales in the early days. The clubman car spared the driver a lot of gearchanging, and was only a second slower on our test stage. The difference was stark on the hairpins: the clubman would pull low down and go round tidily in second gear, whereas the international 'works' car would need first gear, scrabble for grip and lose time with the extra gearchange. There's no doubt that, had the engine worked as it should, it would have been the way to go because it had masses of torque and loads of revs, upto 10,000rpm on the early cars until the cam belt problems occured. But when the car was working it was incredibly quick. I once got a 0-60 time of 2.8 seconds out of it and something equally phenomenal when we tried the 100-stop time.

The original cars were built at Williams and, as they were hand built, they were the best handling cars we ever had, really stiff. Once we had to go the production route at Longbridge and build the 200 homologation cars things weren't quite so good. 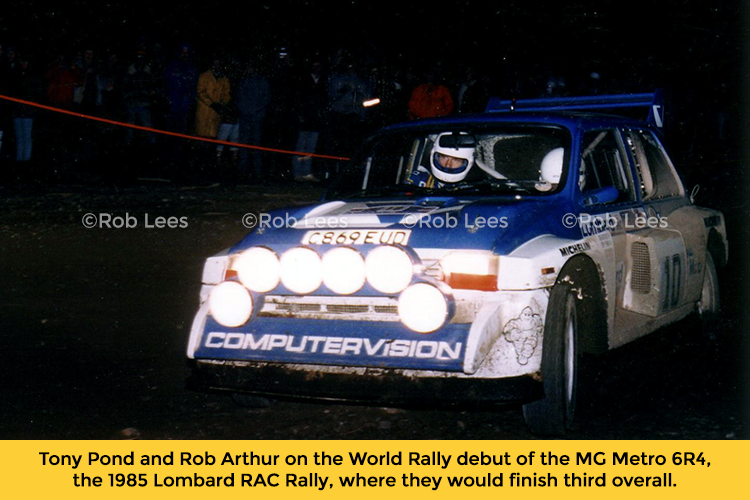 I don't know how we ever managed to get the car built. It took so long to make it happen and Patrick Head said when the first car was ready that by now we should be working on the evolution version. But the was the problem with such a big company, and that's why small units like Prodrive are successful these days. There was such a small window of opportunity for us in those days and had it not been that John Davenport and Harold Musgrove were at the company at the same time, I doubt it would ever have happened. But it was fantastic while it lasted. 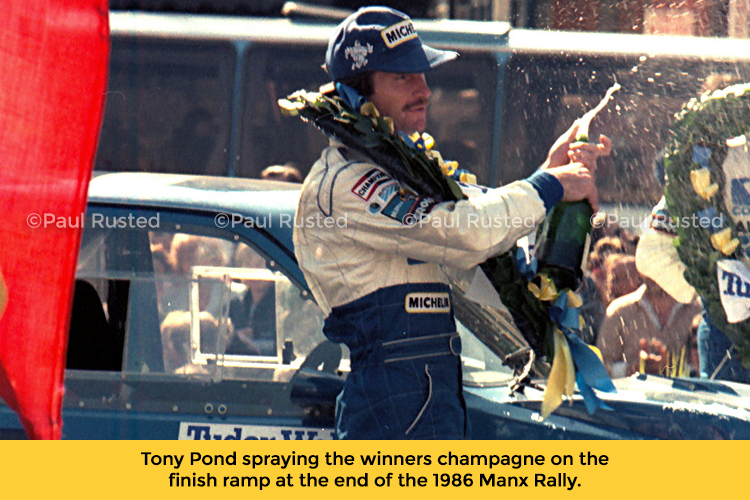